The first week went in favor of the iPhone 5S as it had about 3.3 times the sales of the 5C. The trend then predicted by analysts was the further reduction in the 5C sales however the performance of the 5C is commendable.

The Best iPhone 7 Cases based on material 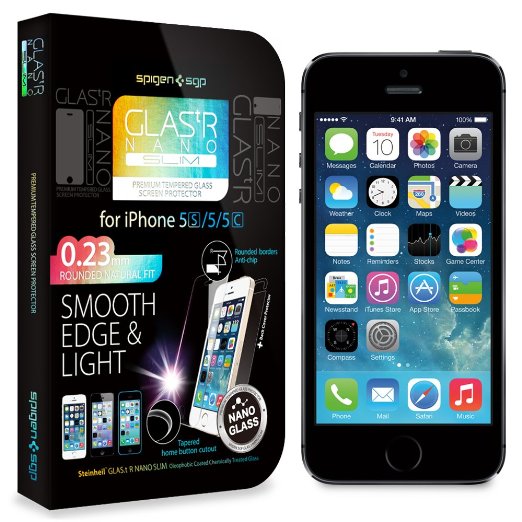 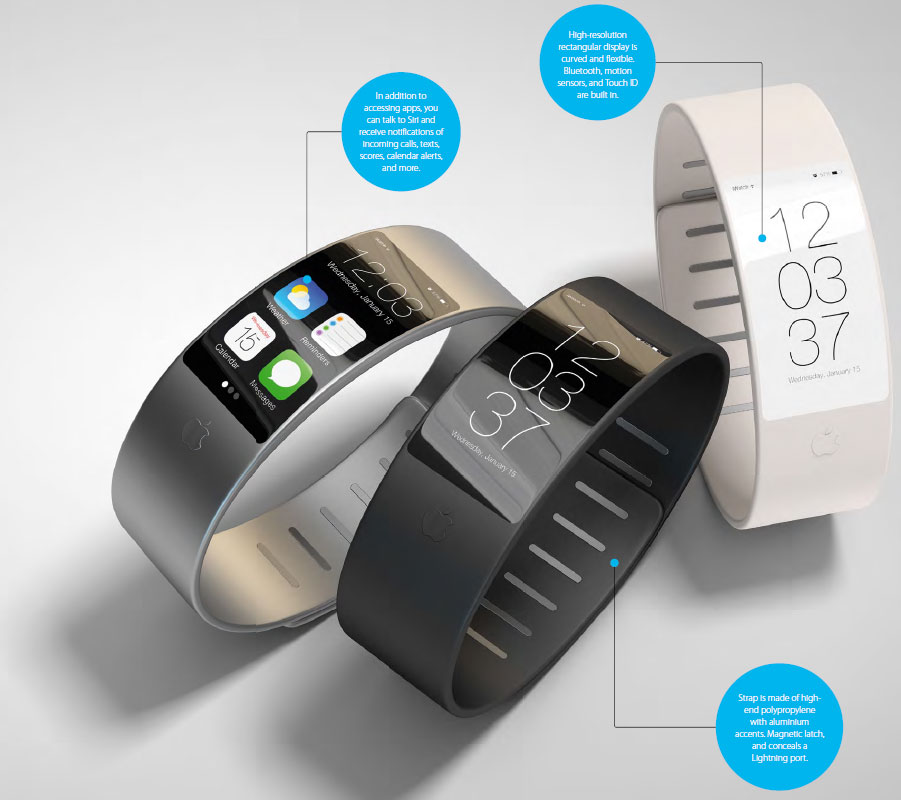